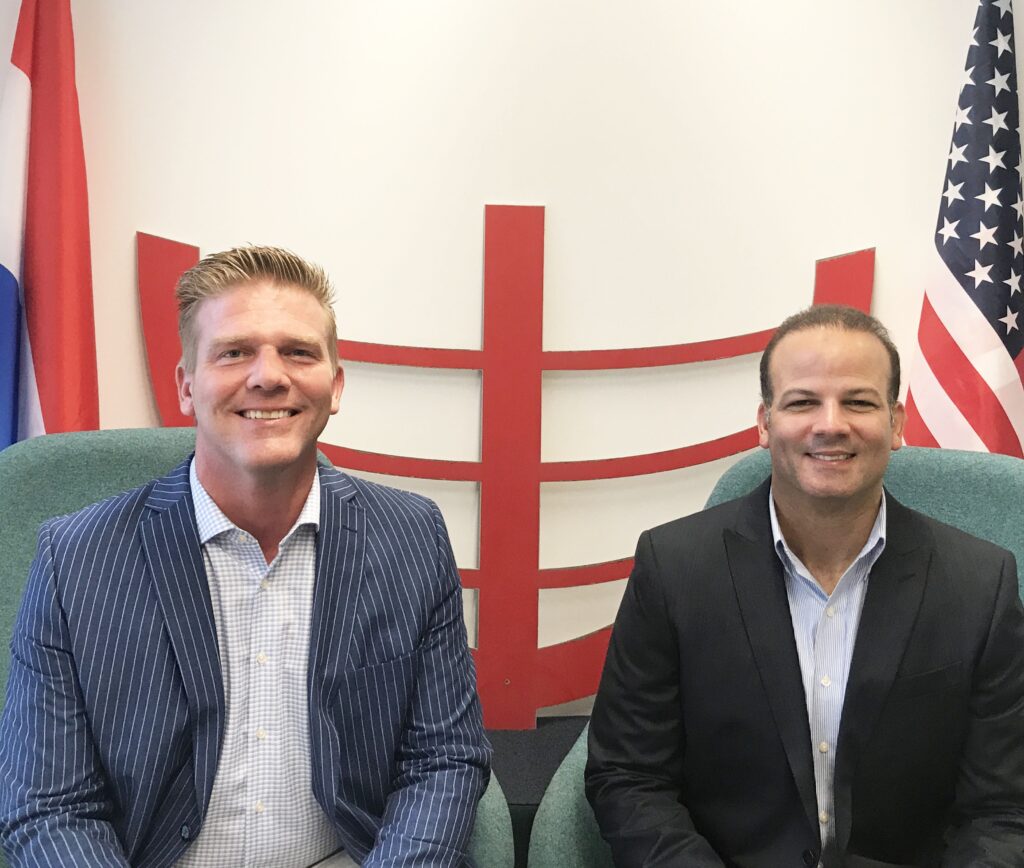 C-Job Naval Architects today announces that Mario Gitte has been appointed Vice President Engineering and Edward Verweij has been named Vice President Sales. Together they will be the executive management team that will run the company’s new branch office in Houston, Texas.

Mario Gitte is a licensed Professional Engineer in the state of Texas and previously served as Senior Principal Engineer in the Advisory Services Group at American Bureau of Shipping (ABS). Mario is a graduate from the United States Coast Guard Academy who prior to joining ABS worked at a shipyard in south Louisiana. In his new role, Mario will lead on current and future projects in the United States.

Edward Verweij comes from Scandia Gear, where he served as Vice President Sales. Before Scandia Gear, he held various technical and commercial positions throughout the maritime industry including at Van Aalst Marine & Offshore. In his new position, Edward will be in charge of developing the company’s client portfolio in the United States.

Basjan Faber, CEO at C-Job, says “We’re incredibly happy to welcome Mario and Edward to the C-Job family and have two heavy hitters head our new Houston office. Both will play a vital role in shaping the office by creating and capitalizing on opportunities as well as promoting the C-Job brand across the United States.”

C-Job recently announced its expansion to the USA with a dedicated branch office in Houston, Texas. The company is renowned for its innovative ship design and engineering and has a strong track-record in several industries including Dredging, Offshore (Wind), Ferries, Yachts and Workboats. The company also has a dedicated Research and Development department which focuses on new ways to improve and be innovative with both its designs as well as in the creation of these designs. 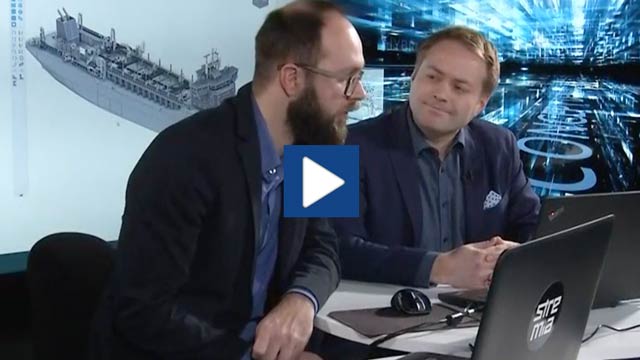